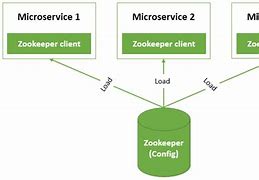 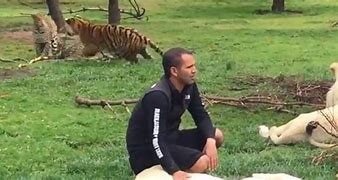 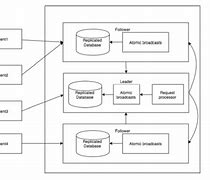 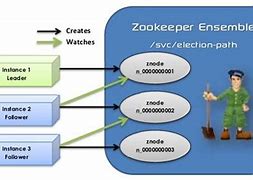 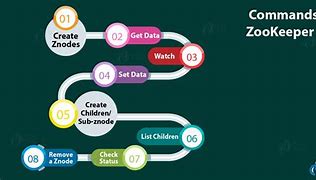 Create Znodes, Create Znodes, Get the data, Watch (Monitoring), Set up the data, Create a child/child node, Children are listed, Check the status, Remove Znode, The ZooKeeper Command Line Interface (CLI) is used to interact with the ZooKeeper collection for development., It helps debug and resolve different op 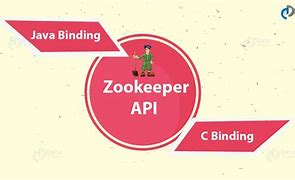 Which is best apache storm or apache zookeeper?

It is a streaming data framework that has the capability of highest ingestion rates. Though Storm is stateless, it manages distributed environment and cluster state via Apache ZooKeeper. It is simple and you can execute all kinds of manipulations on real-time data in parallel. Apache Storm is contin